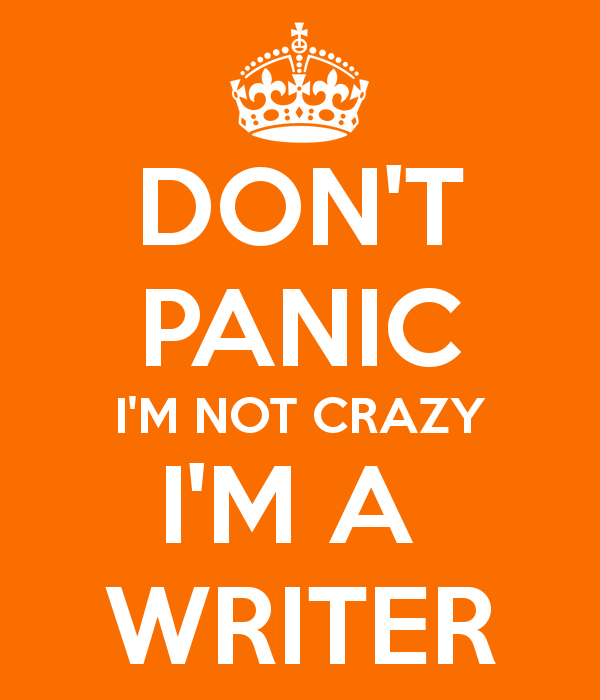 I'm having an issue, a very serious and urgent one and I'm frozen until I figure out how to solve it. I need to solve it, so I can keep on writing and I my fingers itch the more I postpone my writing due to that issue.

I think you get it. I have an issue!

Here's the thing. I'm having a plot problem. Well. it's more of a dilemma than a problem, but it puts my current project on hold. That dark one with the crazy, angry MC, Face Cards. This story follows Cassandra, a young woman who witnessed her family's slaughter when she was young. Since then she's been drifting.  In this story, Cassandra, now in her thirties, finds herself forced to talk about the past and deal with the memories and the emotions she avoided all those years. And finding the murderer becomes inevitable.

And that's where I'm having the issue!

Clearly the murderer is a crucial part of this story. Why did he do it, what reasons did he have? This part of the story must be strong because it's important. Can the reader find out who he is from the clues I am giving him? And when he discovers the murderer, is the reader happy?

When I write I mostly write, following the MC. She is the one telling me her story, revealing me word my word, the thoughts, the dangers, the acts she has done or the ones she's planning to do. So she is the voice in my ear, the soft or angry murmur, practically instructing me what to do. And when I thought I knew what happened in Cassandra’s past, here she comes shouting out the truth she was hiding and I'm like : hell no, that's crazy!

But now that this option, this part of the story, this possibility-call it what you want-has been heard, I can't think of anything else but that road to follow.

I can't stop thinking though that it's crazy! What if I'll end up ruining the whole story?

When I tweeted this last night, a twitter friend said to follow the crazy idea and if the story will be ruined, then at least I'd learn something. I'd learn what not to do in a story. And this is true. I'm learning, I'm experimenting, I'm pulling the words out of my head and I create stories that later on I may hate or love. But I'm here to learn so why follow the "safe" way?