Writer’s block and now what? 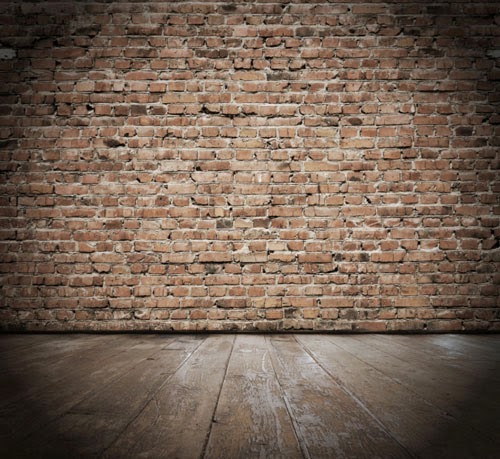 We want to write, continue the story, the chapter and the book we’re working for so long but a black, stony wall rises up before us, hiding the sunny view and the flowery meadow. And now what? How can we bring it down with our bare hands? Seems hard, it is hard, but doable!


The first time I saw the wall in all its magnificent I was amazed. I couldn’t imagine how that was possible, but yet, there it stood and I felt so small and powerless. So I turned my back and thought it might disappear.

Well, the next time I sat to write again, there it was ... rooted and very real. That time I fought with it.

I wrote a couple on sentences, deleted them and wrote them again, but something wasn’t good, it felt wrong and made me tired and frustrated. The wall was blocking my sight making it impossible to write the things I really wanted to. So I walked away again, praying this time that the wall will vanish, if possible with a snap of my fingers. How cool this would be!

I didn’t open the Word file for a whole week. I was coming back from work and despite that the need to write was eating me up, the wall was there. I could feel its heavy presence in my head and as long as it stood there I couldn’t write.

Another week passed by and nothing changed. I read, I watched TV, I did all the other stuff that could be done since writing was no more an option. And it hurt. It hurt so much because most of the ideas were there, the file was there … only the words had a bad taste. Damn!

I stared working the words in my head, fearing that if I wrote them down it would spoil the whole thing. And it kind of worked because with small, baby steps I felt the power again, the beauty of creation burning in my veins.

I wrote after two weeks almost a thousand words, when another wall made its appearance a little down the road. And I’m telling you, this one was twice as big. I had no clue what was going to happen in my story. So I had a serious problem!

It took me almost a month to break down all the walls and be able to write again, but I got there. We always get there as long as there is patience and strong nerves. Mostly, I let the story grow in my mind because that is my trick. That’s how it works for me. The idea grows until its ready to be heard and then I write it down and make it real.

I know there will be more walls to come, some bigger and some not, but that’s the way it is and so we have to learn to move on, open a hole or demolish them, whatever works. As long as the wall shudders it will eventually come down.


Pick up a sledgehammer or even a spoon, use what you have and start breaking apart the wall brick by brick. When it comes down, the view will be stunning.
Posted by Athina at 6:34 PM