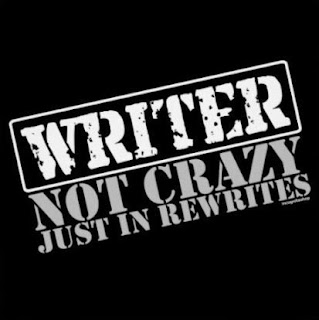 August seems to be my month. Or better my novel month. It was last August that I finished the first draft of the second book in my trilogy and it was March when I decided to rewrite it.

I took my time, I didn’t write full time and I decided to create a new file and start writing from scratch. And I did it.

It’s August again and the second draft of my book is ready!
It’s been a hell of a ride this one, not only because I was writing on and off, but mostly because it was so much fun to rewrite this book. I felt like I was writing it for the first time, only that I knew the whole story now. Or I thought I knew it because things didn’t happen as planned. But you know that.


The story now makes more sense to me, seems more solid and I spent such a great time with those characters that I’m a bit sad to let them go.

The precious lesson I learned while rewriting this book, is that for each draft we should always create a new file. Like a clean slate. Don’t be afraid to alter and “play” with your story. Nothing really gets right the first time around, so try new things and cut out parts if you think you should.